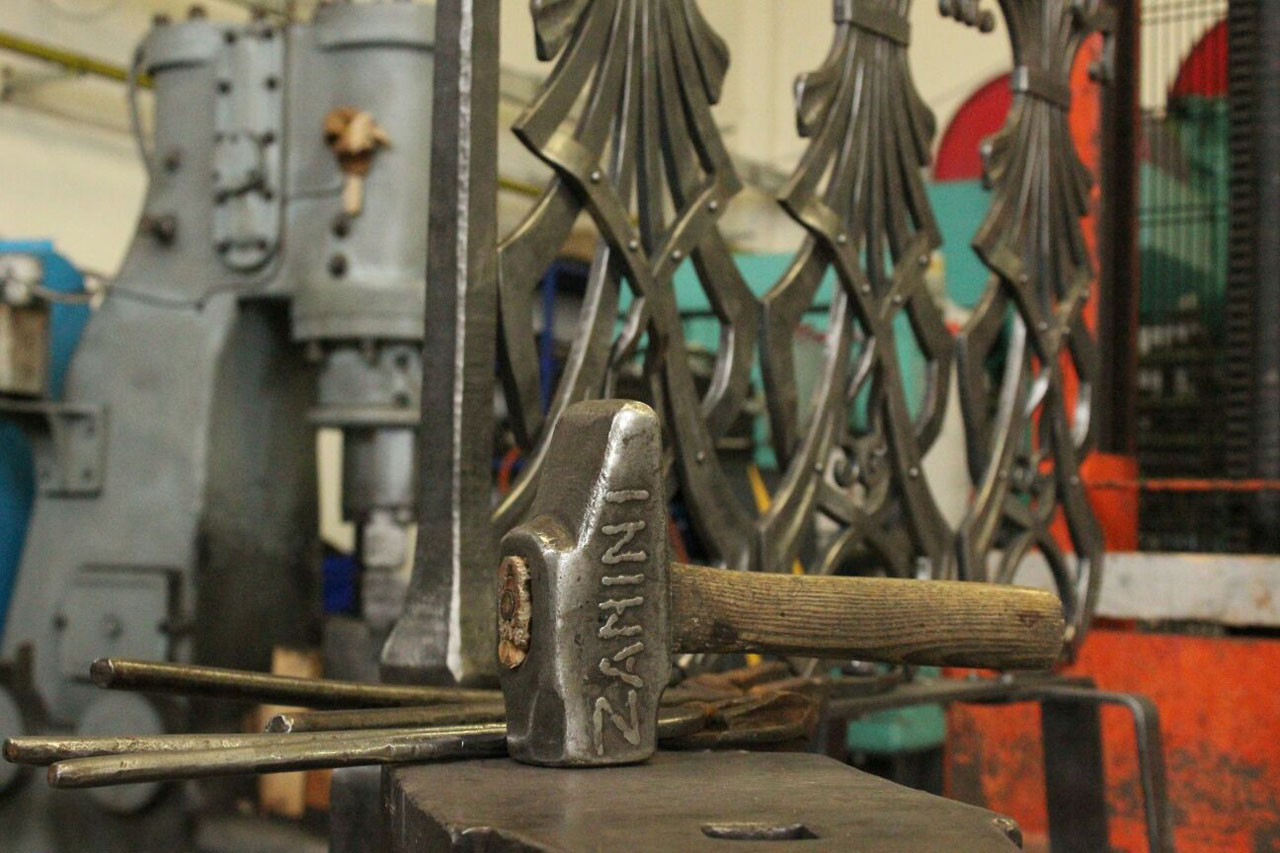 Masters of wrought iron since 1655

The workshop of blacksmiths Zanini

A century ago, the atelier was a classic blacksmith‘s workshop, a real “Vulcan”, where many generations of the family Zanini, assisted by workers and apprentices, worked tons upon tons of iron, the wrought iron. It was an artistic production that has been refined over the years, according to the architectural styles that have marked past eras.
The teaching is very hard to carry on the ancient style and art of this noble craft. 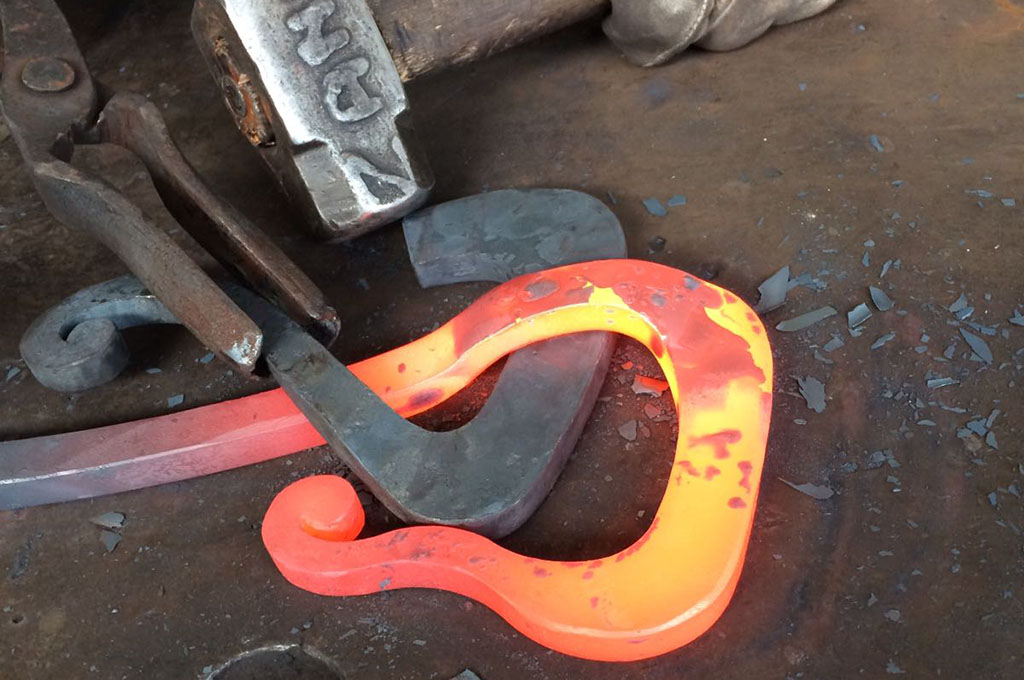 The Art of wrought iron between tradition and contemporaneity

New and original creations are realized every day in Alessandro Zanini‘s workshop. He is able to satisfy even the most sought-after demand, because he is heir to a heritage of knowledge in wrought iron working and artistic design, which is almost centuries old. A couple of collaborators assisted by other craftsmen: this is the beating heart of the Atelier located in Pederobba that has achieved its strength thanks to customer satisfaction and pure passion for craftsmanship. The continuous search for perfection, the talent, the desire to experiment new techniques, together with the use of innovative systems have led them to reach various places in the world. 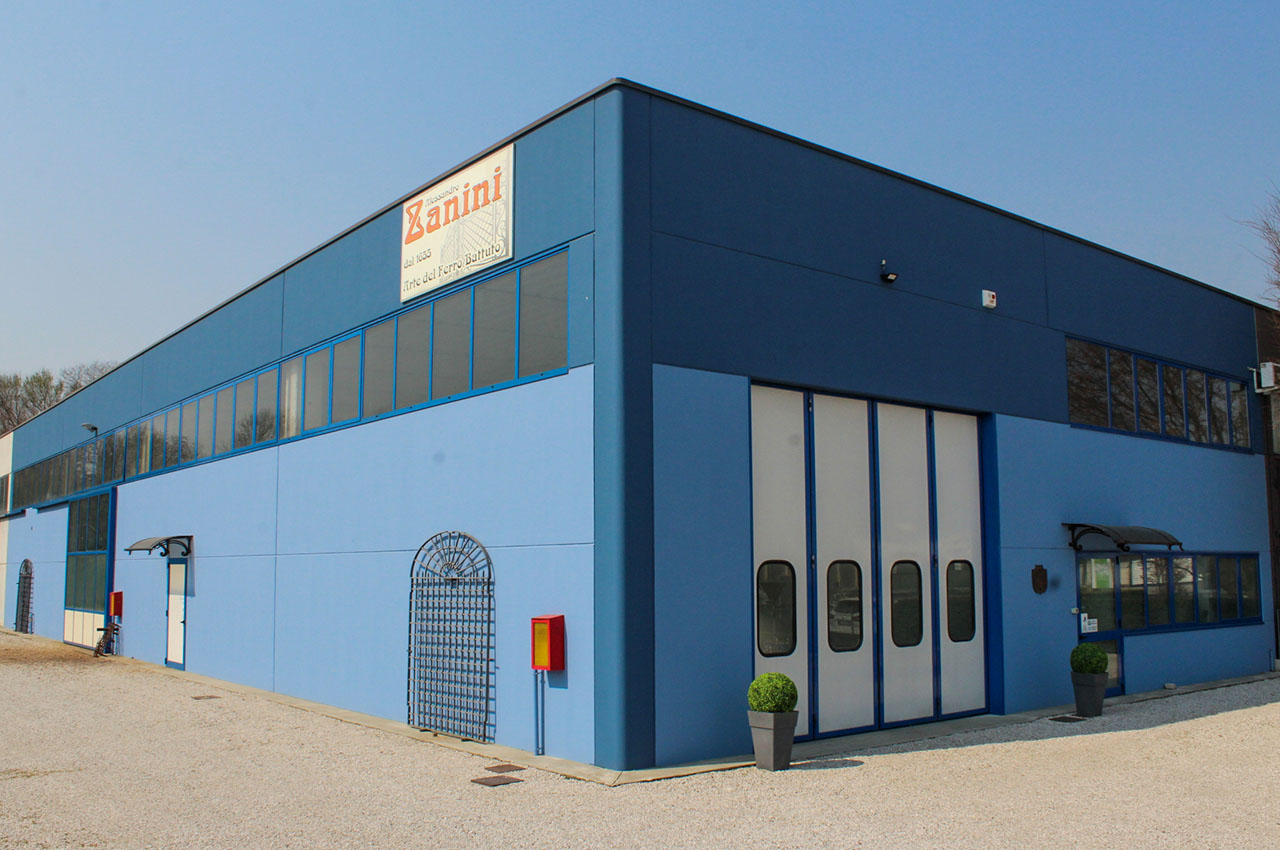 Our realisations in the world

In the 90s, the first works abroad began and in 1993 Alessandro and his father Natalino were invited in Japan to deliver an imposing gate, built for a private residence. Other projects were realised, which were commissioned by a Museum in Kyoto and by private residences in Tokyo.
Between 2002 and 2005, they developed a major project, constituted by imposing baroque gates and railings and other decorative elements for balconies in the Château de Ligny, in the Nord-Pas-de Calais region of France.
In 2010 they worked hard for a design and following construction of a ramp balustrade with circular landing for stairwell in Art-Deco’ style in Cluj-Napoca, Romania. Between 2010 and 2014 they developed prestigious works in two villas near the Swiss cities of Lugano and Geneva.
Prestigious works have been carried out in three separate projects for private residences in Cameroon, followed by other projects in Romania, Greece, Croatia, Russia, Montecarlo, and in some Italian regions. Study, perfection and renewal are always in continuous evolution.

The company Alessandro Zanini on September 13, 2014 received an important recognition of “Historical Company” by Confartigianato AsoloMontebelluna.
Click here to view the certificate 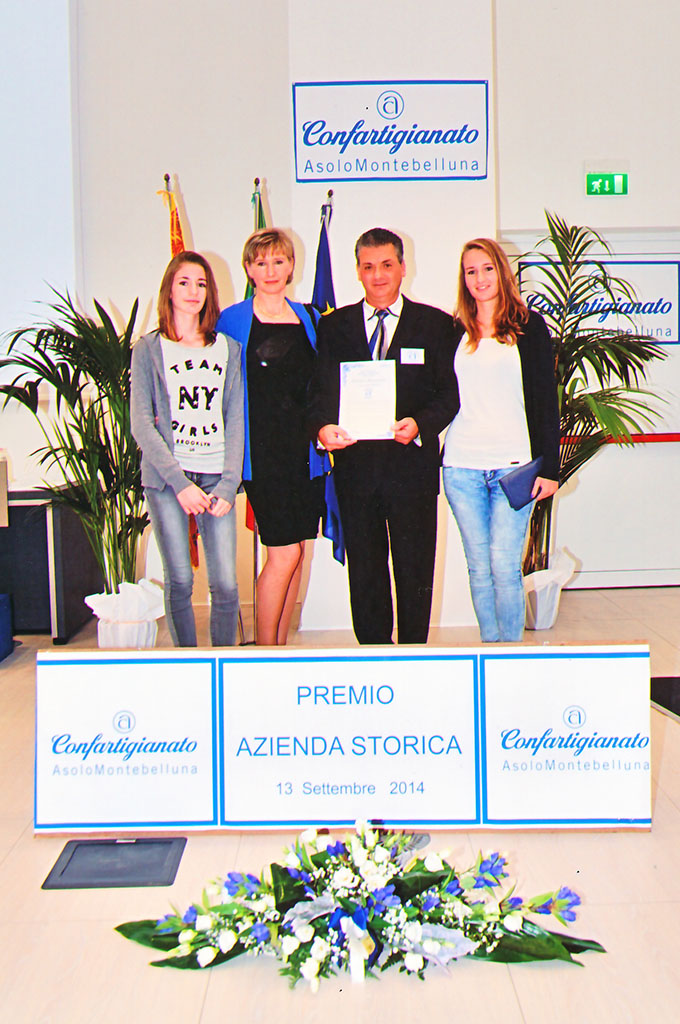 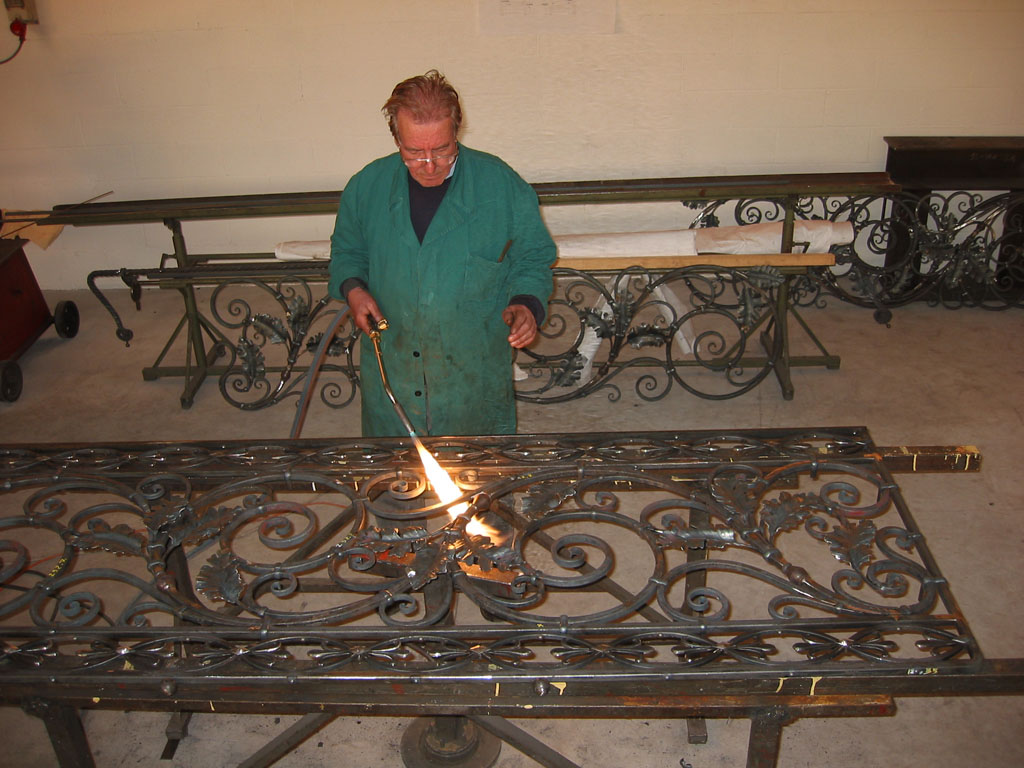 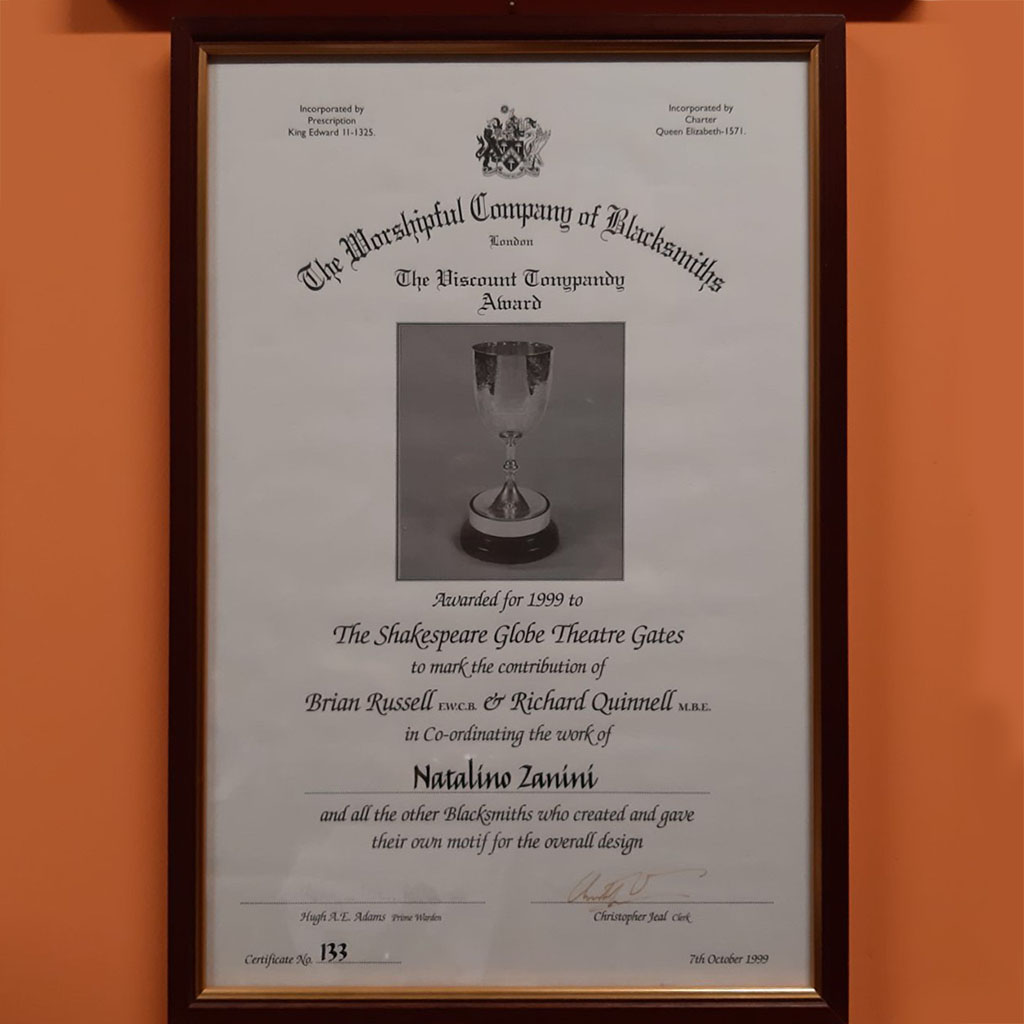 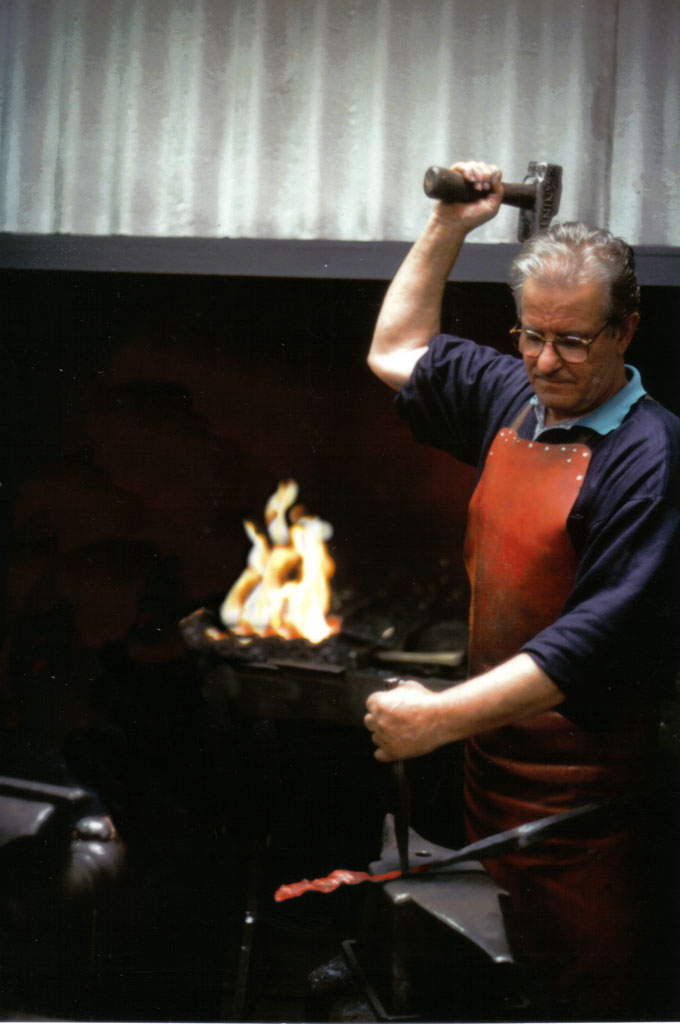 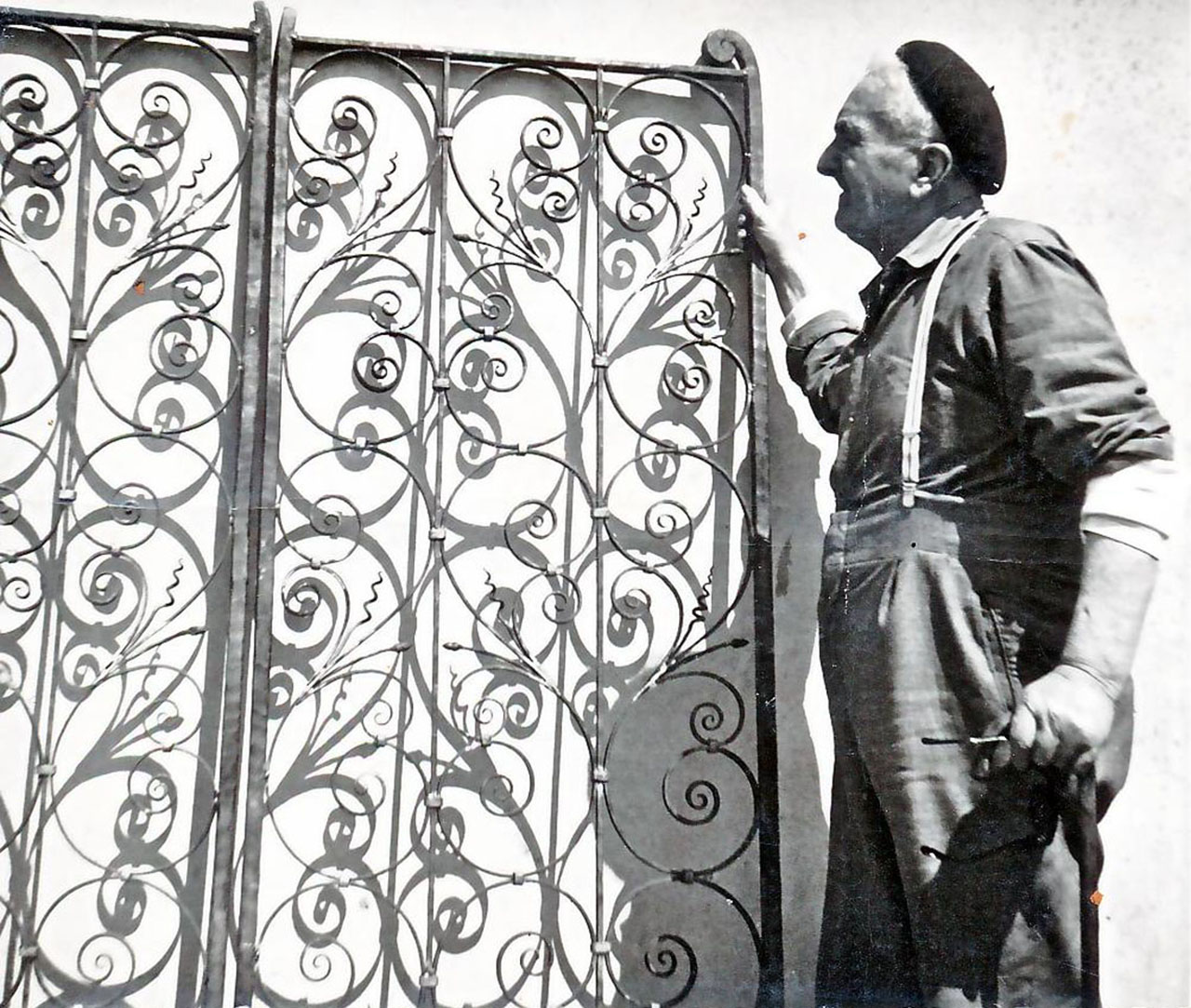 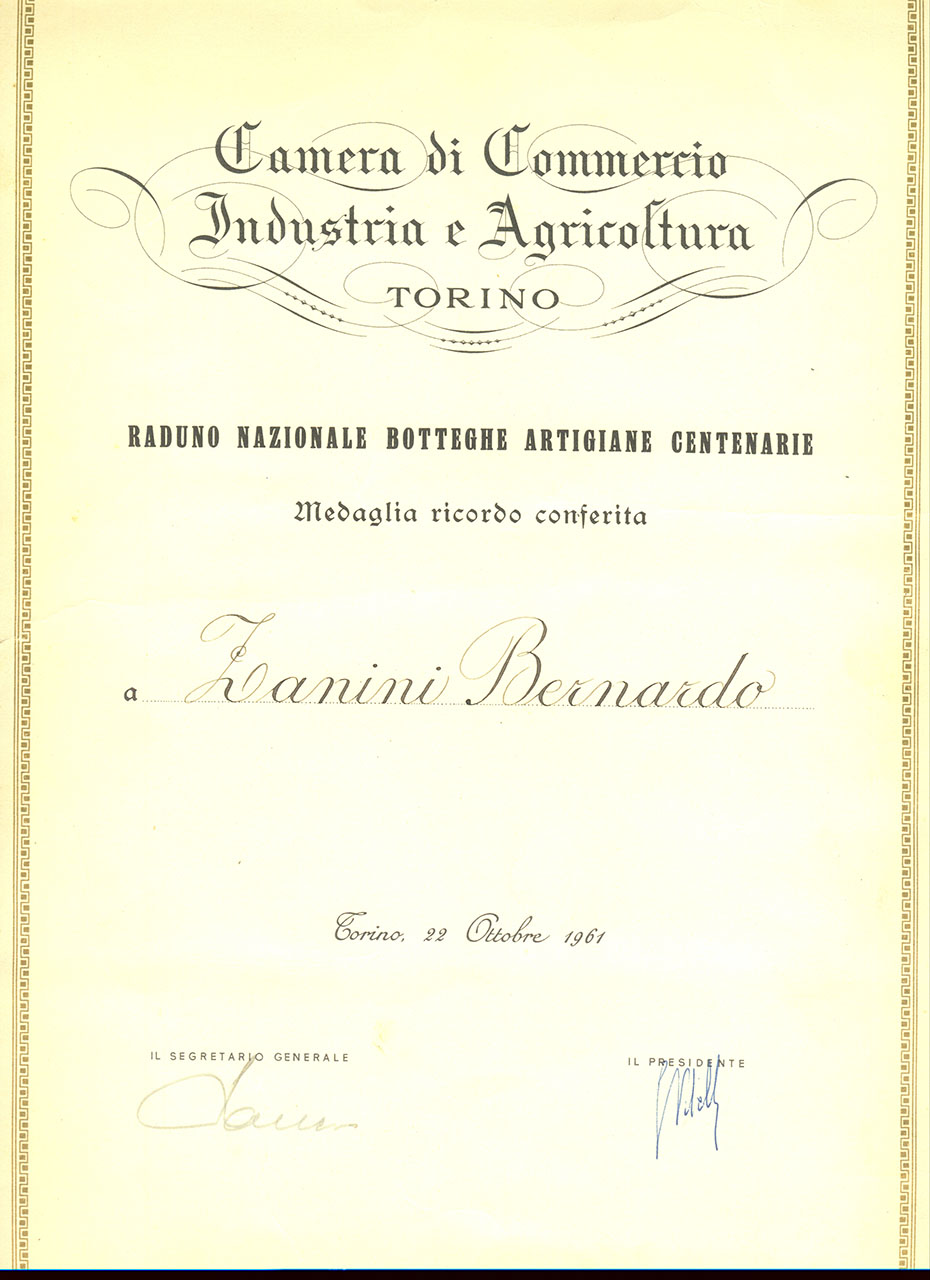 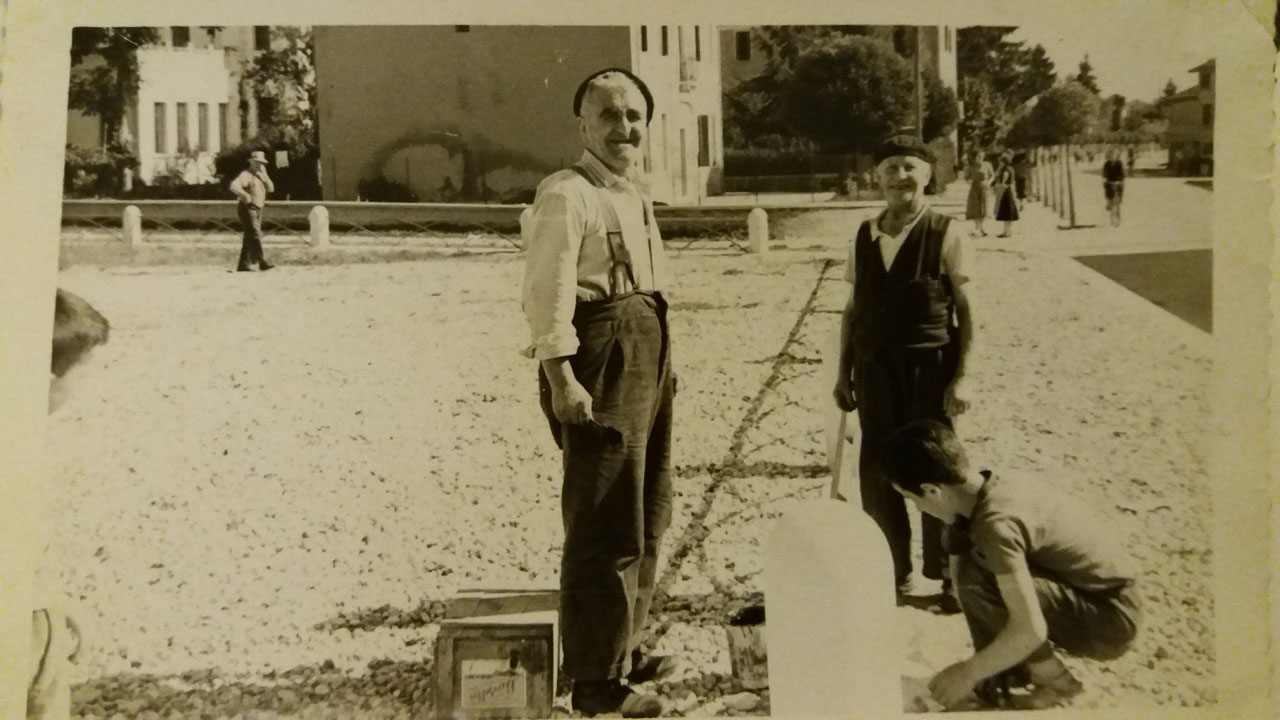 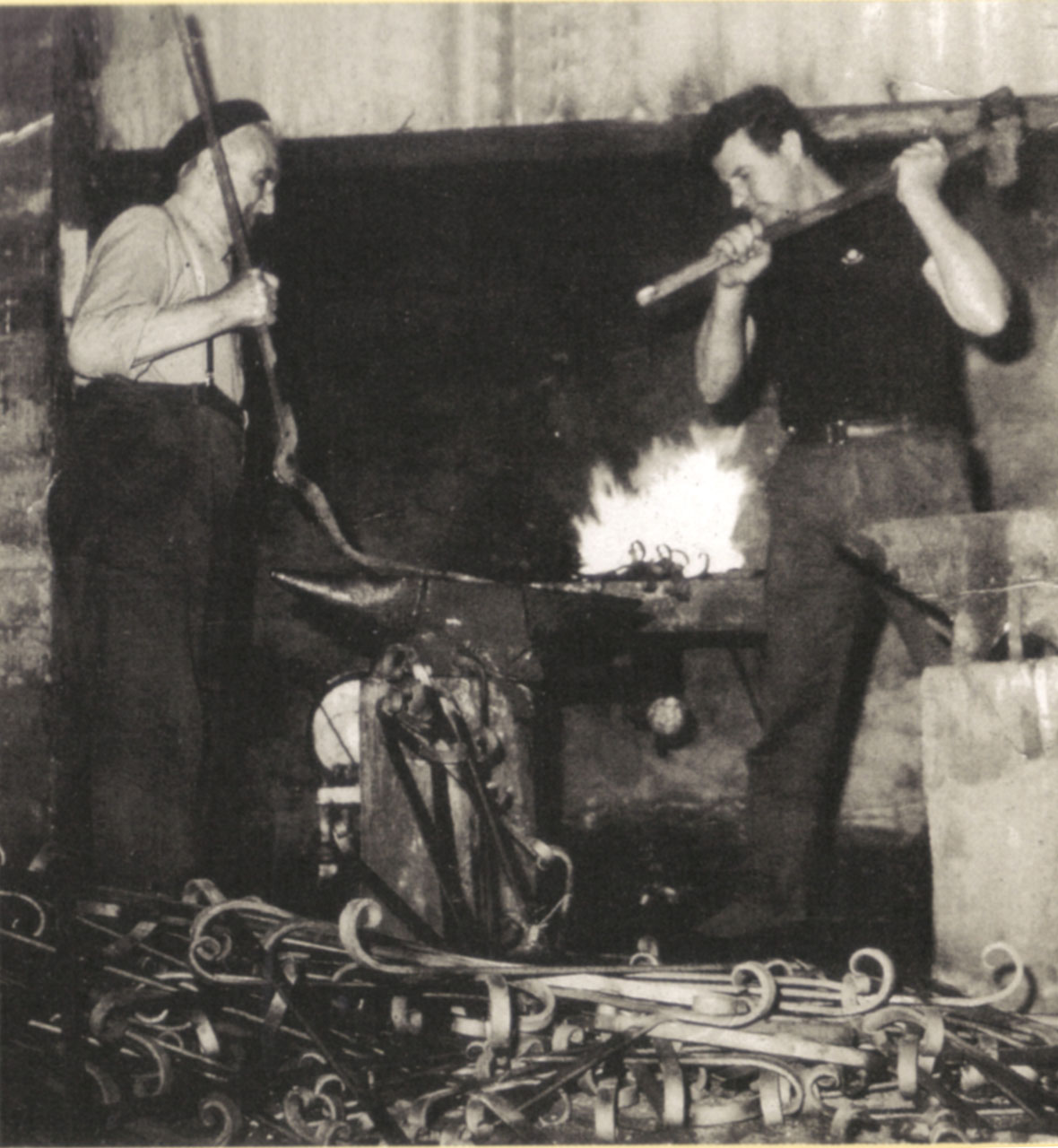 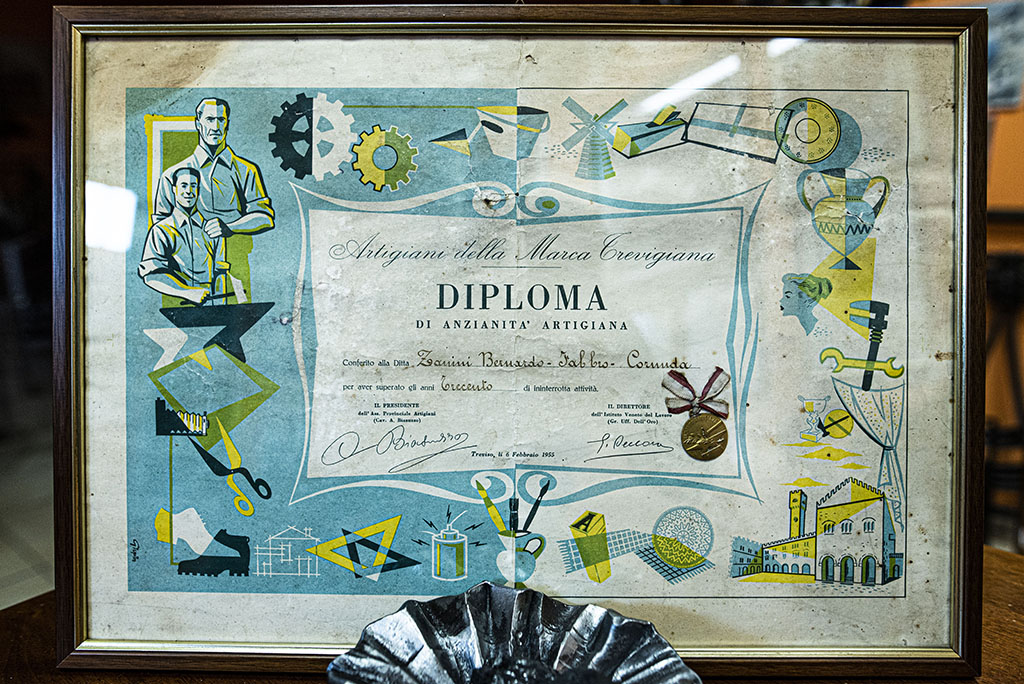 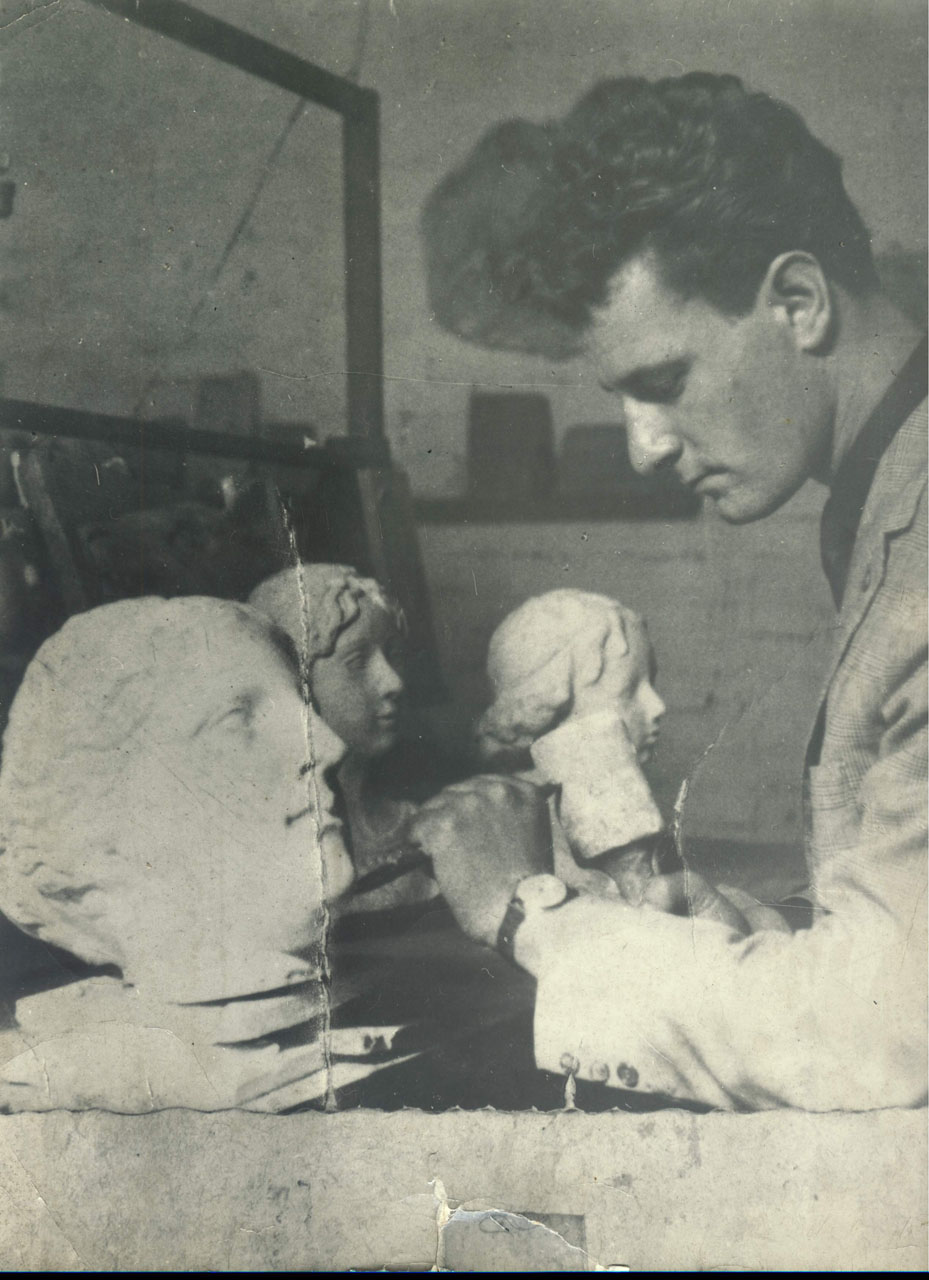 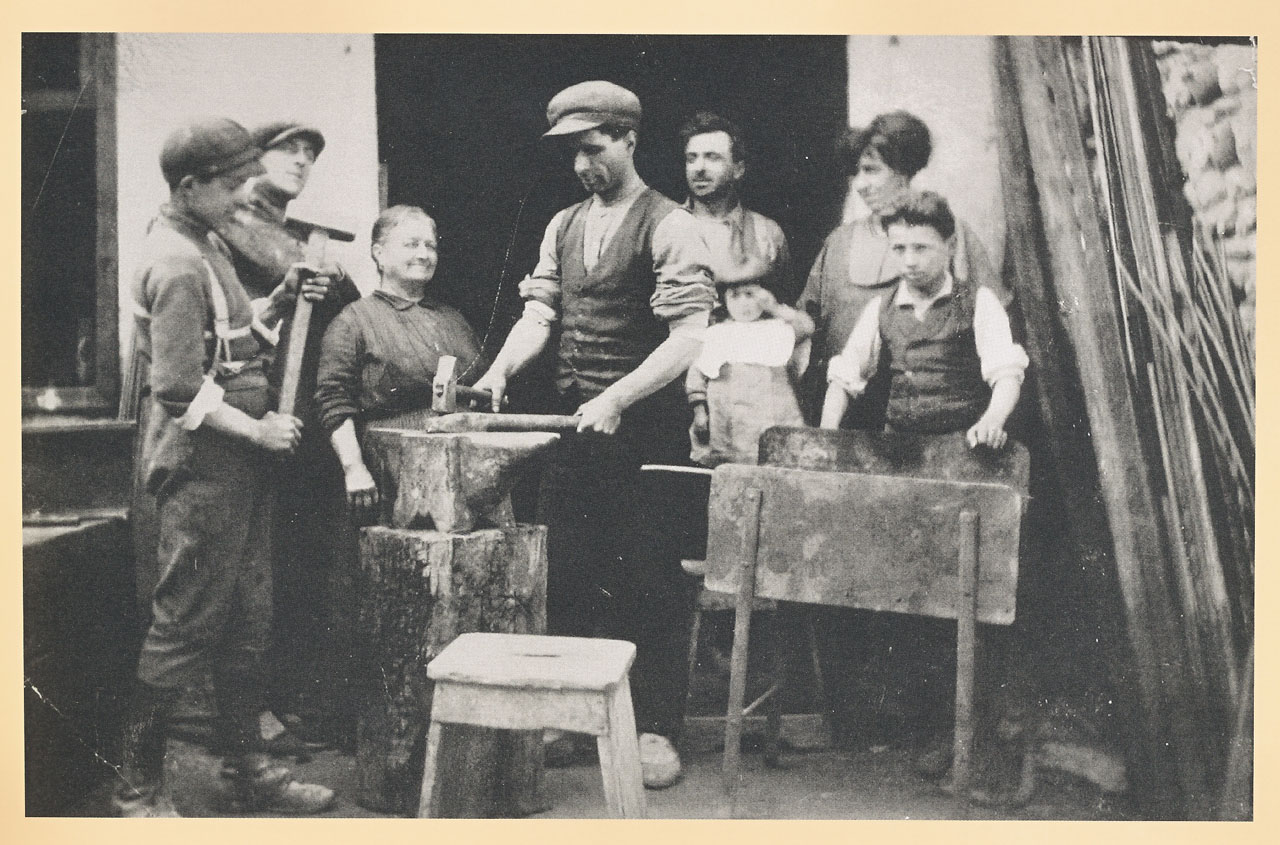 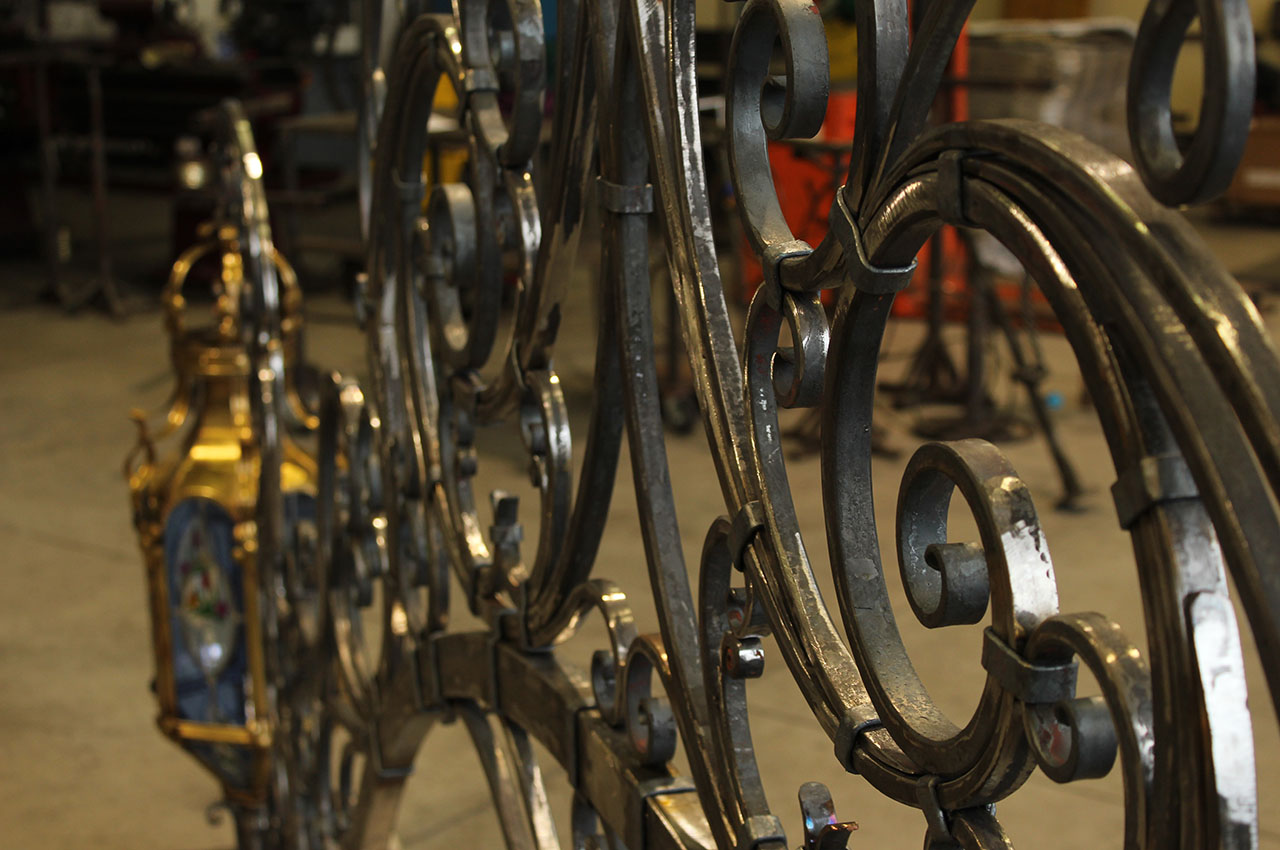 Our atelier, situated in Pederobba, has been involved in the design, construction and installation of wrought iron works since 1655. Among the most popular works of art there are gates, balustrades, railings, gratings and furnishing accessories of all kinds.

Alessandro Zanini, supported by some blacksmiths collaborators, transforms with passion and professionalism his creativity into unique and prestigious works, combining quality, functionality and beauty. 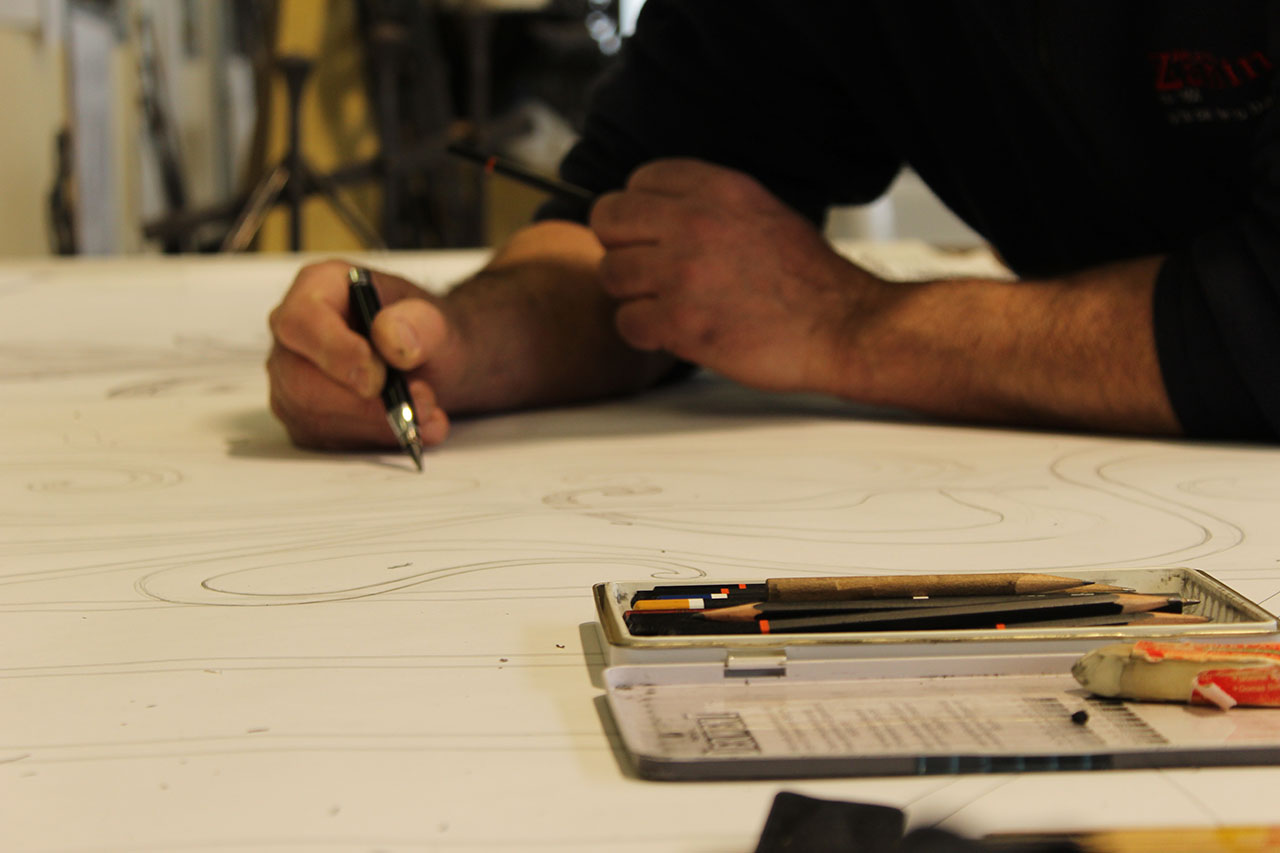 Alessandro Zanini has lived in the artisan world since childhood, as the workshop of his father Natalino was next to the house. He became a surveyor in 1983: it was a starting point for learning technical drawing. 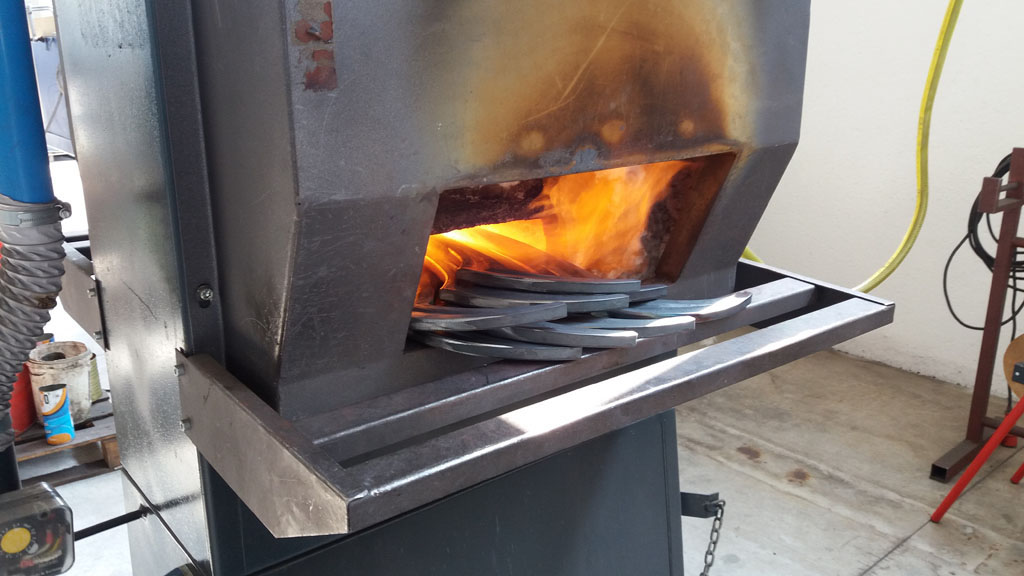 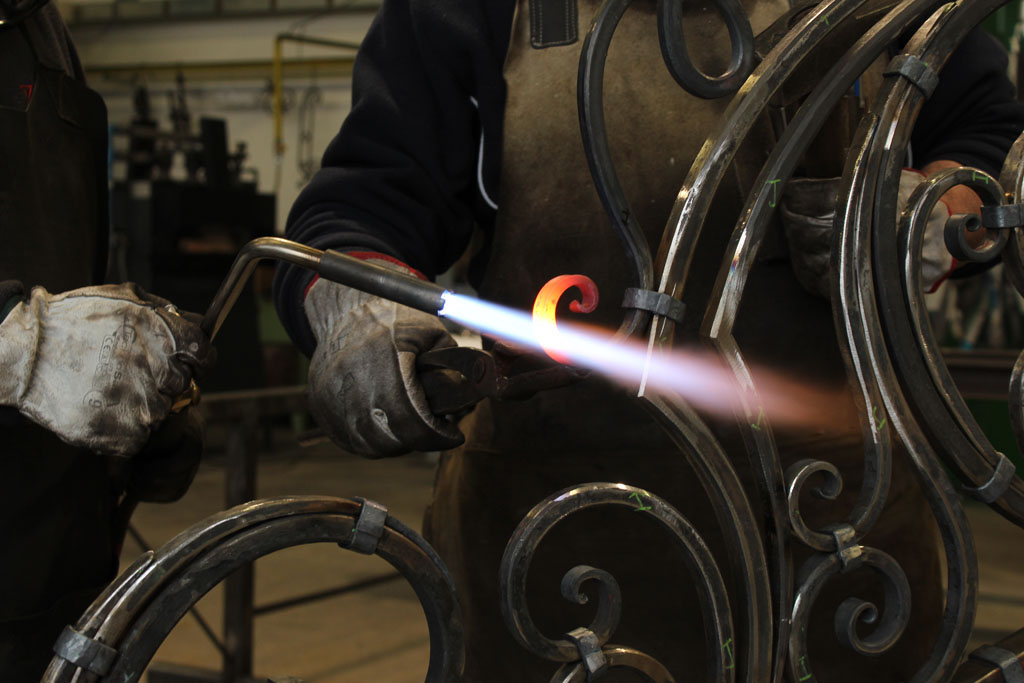 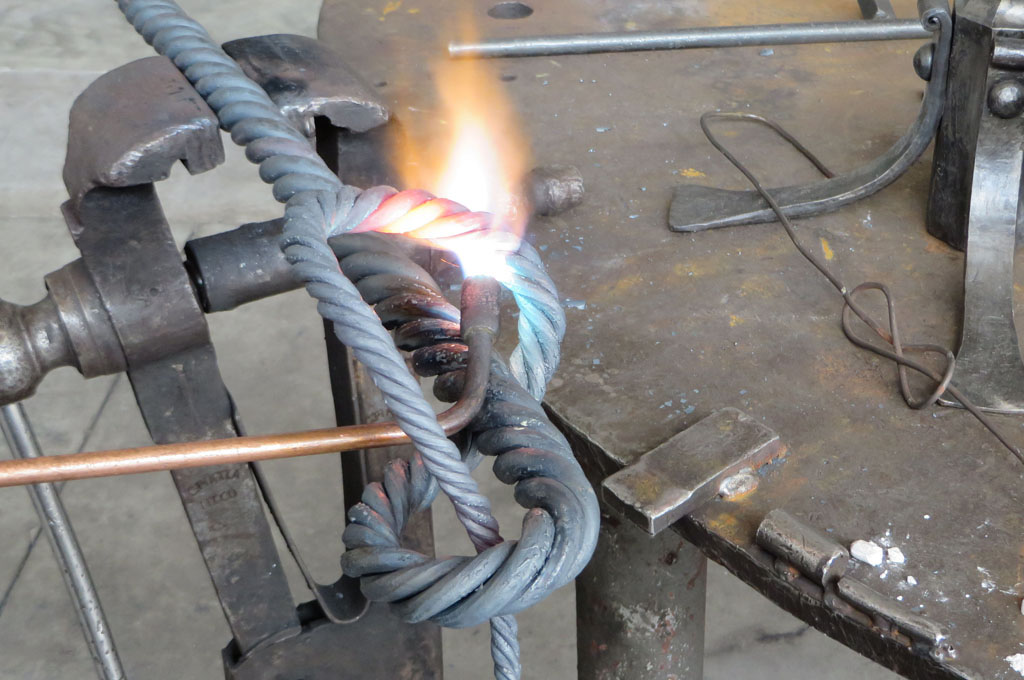 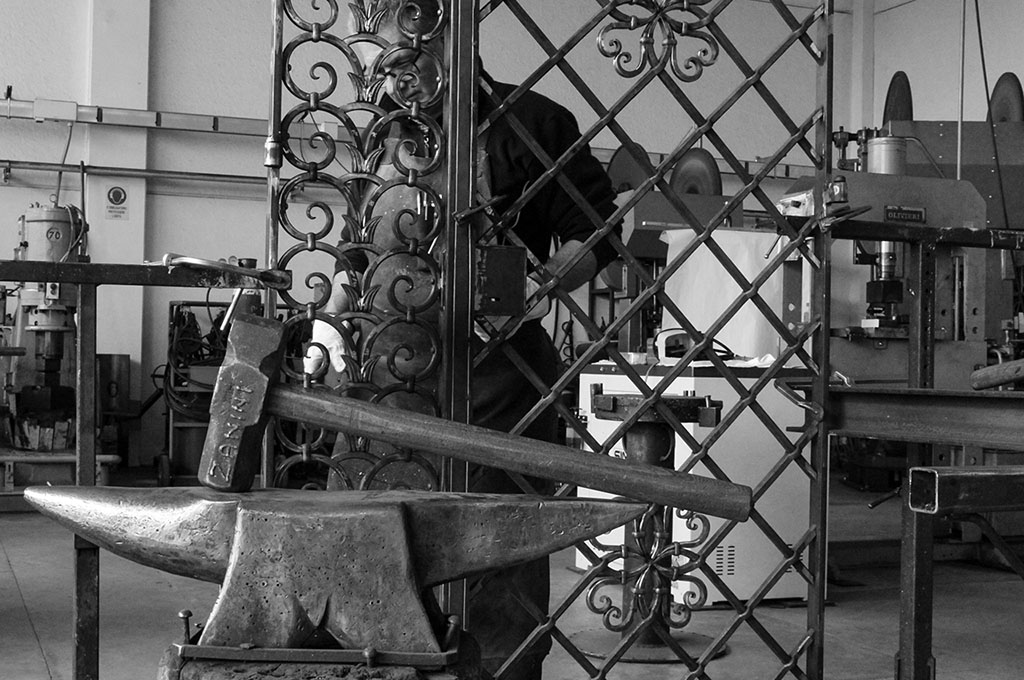 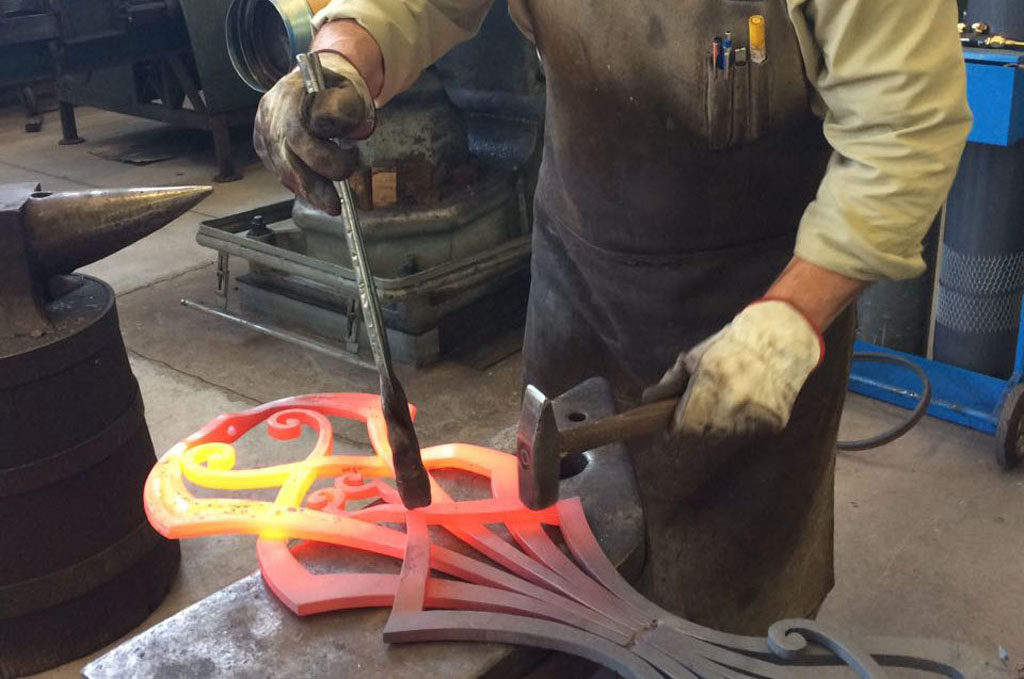 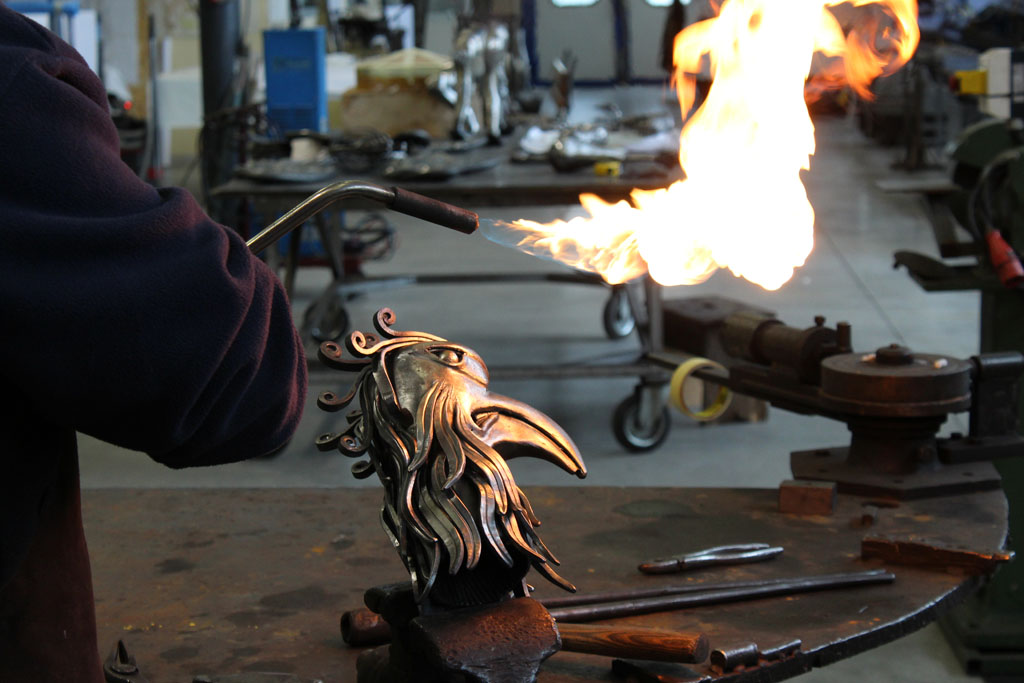 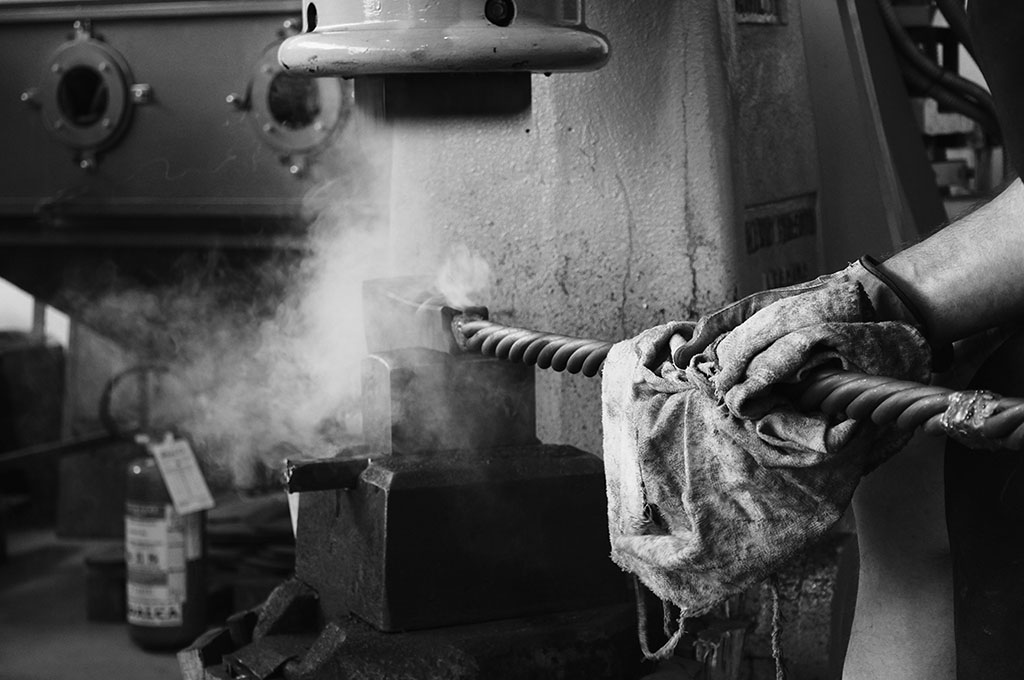 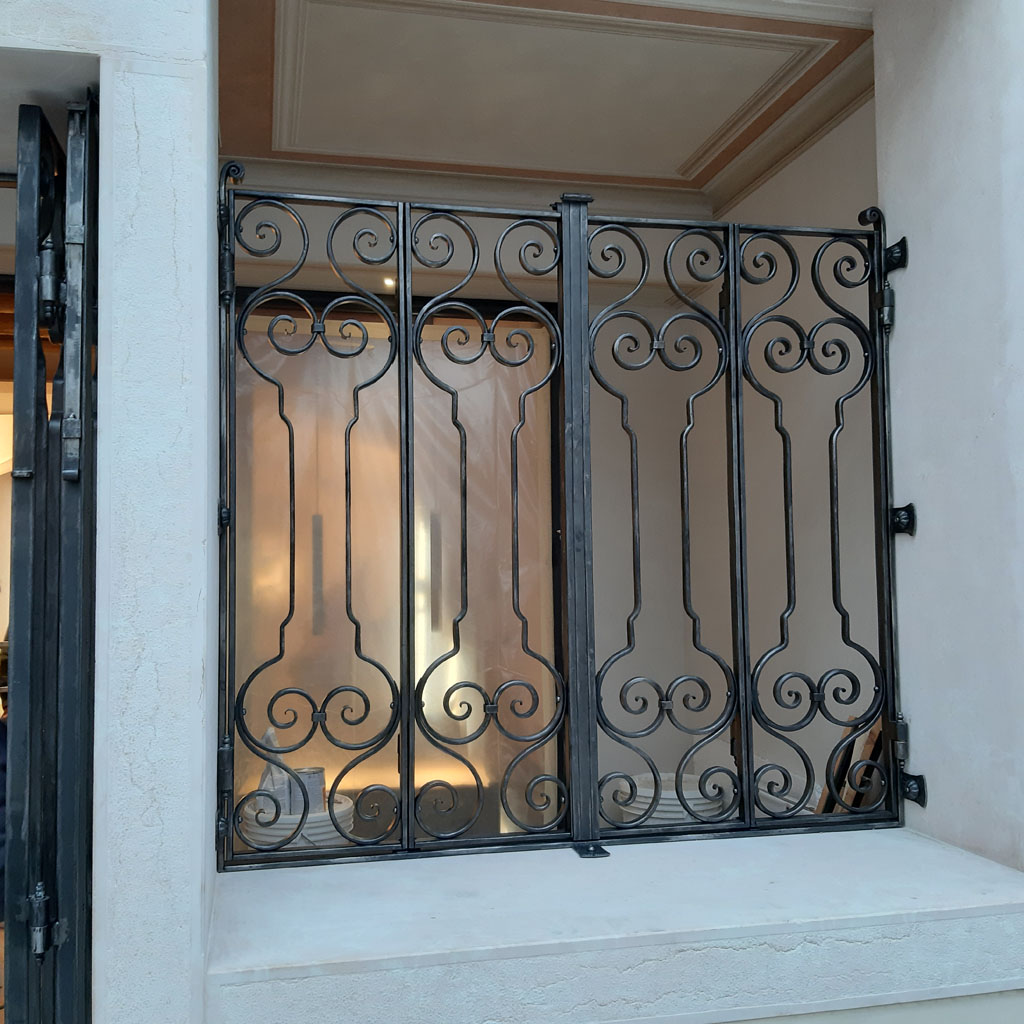 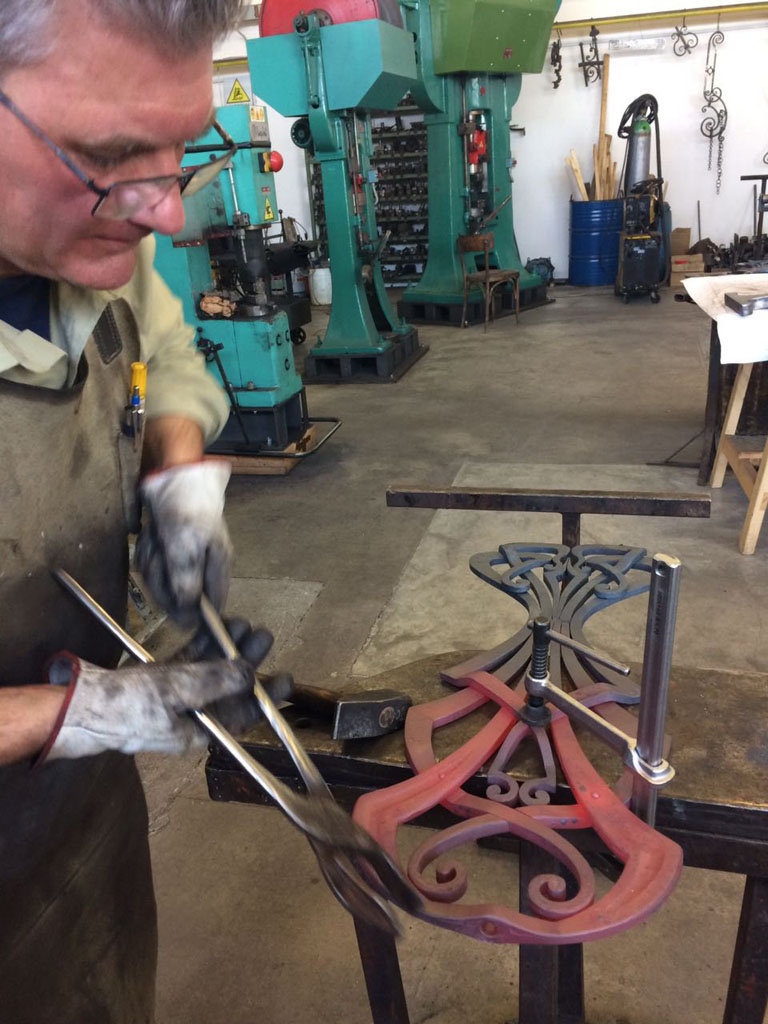 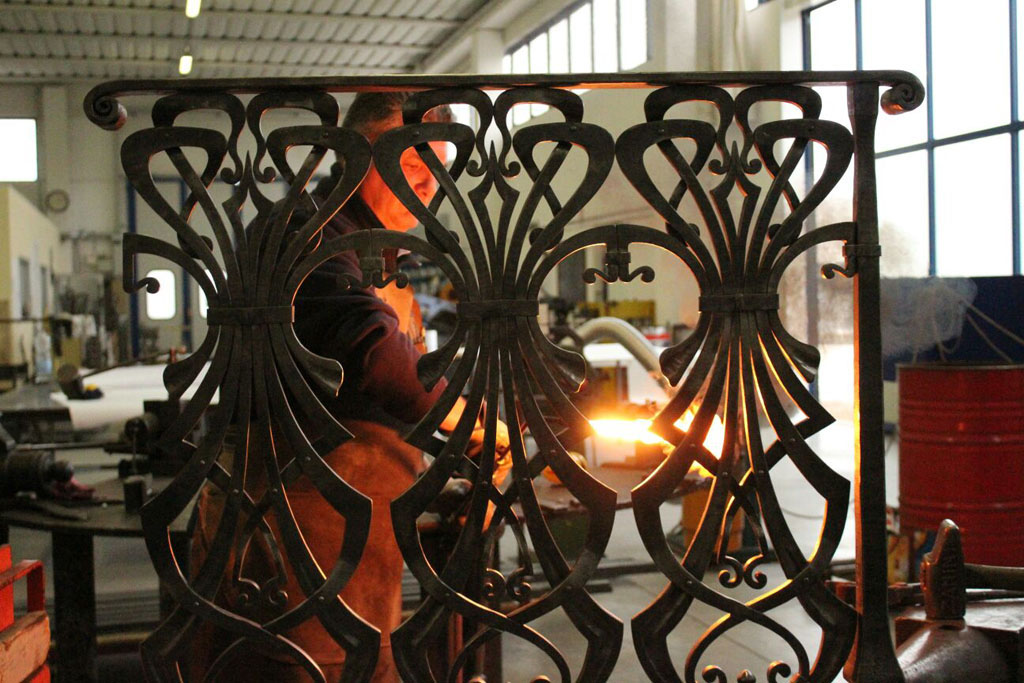 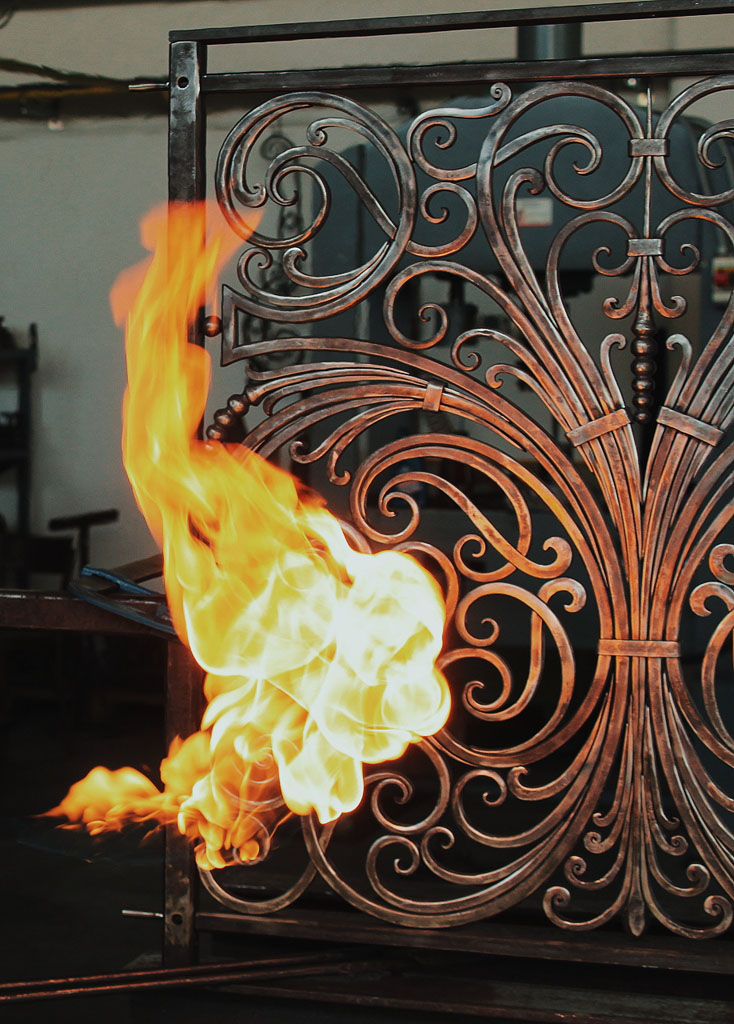 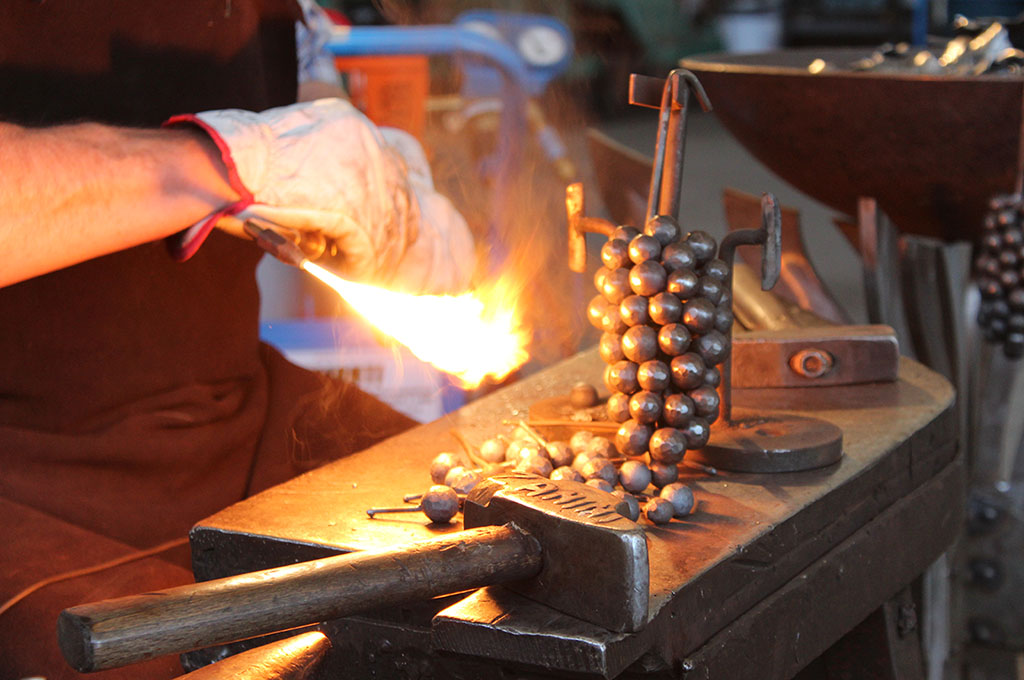 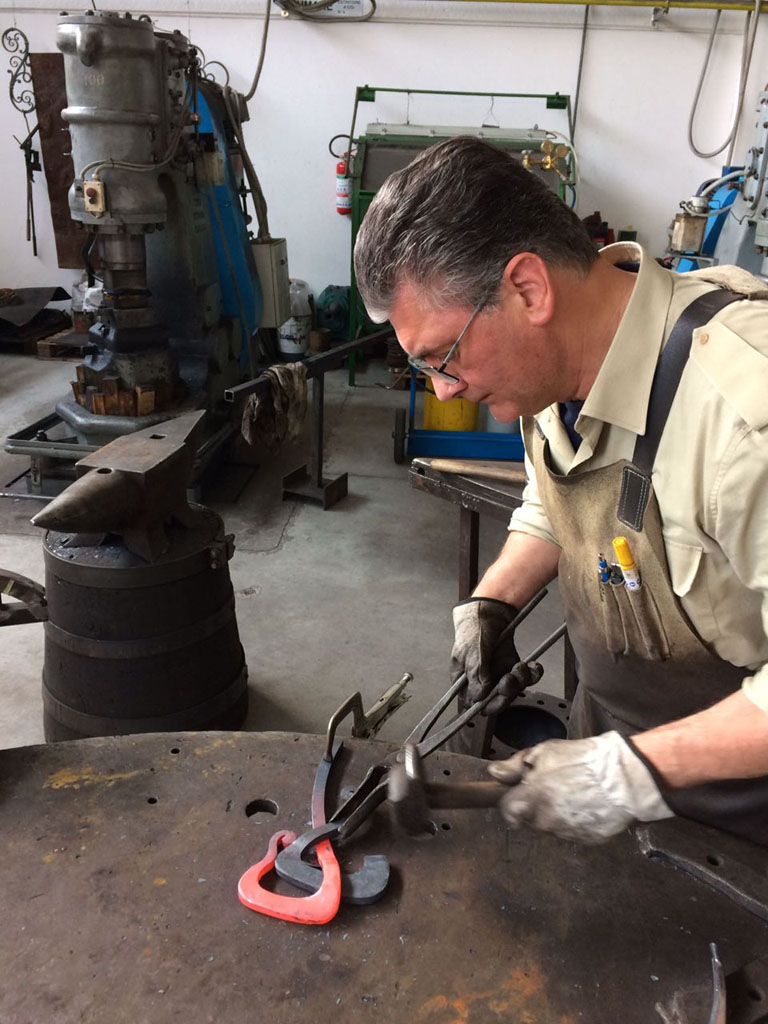 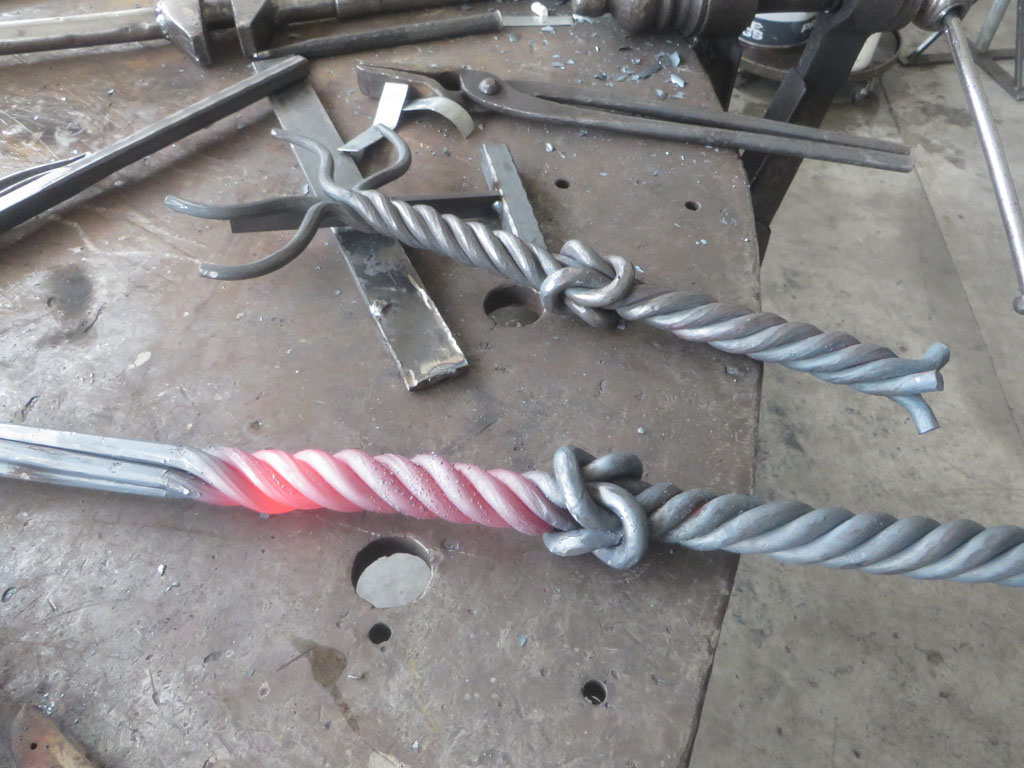